The latest example of technology gone wrong comes in the form of a tragic accident reported last month in which a Tempe, Arizona woman was killed while crossing the street. She was hit by an Uber self-driving car, the first fatality on record where a pedestrian, not a passenger, was involved. Back in 2016, a man was killed when the Tesla he was using struck a truck while in auto pilot mode. If you’ll remember, we wrote about this case last fall. Check out the article here.

Beyond the obvious tragic implications of this latest event in Arizona, many are considering this a major setback in the feverish pace to implement driverless transportation. As such, it’s become a focal point for debate over the efficacy of self-driving cars, where skeptics are saying the car and tech industries are dangerously ill-prepared for full-scale implementation. Investigations into this case are ongoing but speculation is already running rampant.

Officials say the Uber-owned Volvo test car was in self-driving mode at the time of the accident, going about 40 miles per hour; however, the “safety driver” should have sprung into action to correct any problems when things took a turn for the worse. The 44 year-old driver, Rafaela Vasquez, was not found to be intoxicated.

The victim walked out into the road mid-block around 10 at night and was struck. The driver is cooperating with police. It is yet to be known what led to the crash, although lack of visibility, speed and failure to use a crosswalk at the crash site could all have been factors.

Regardless of the cause, Uber has temporarily stopped its self-driving testing in major cities across the country. 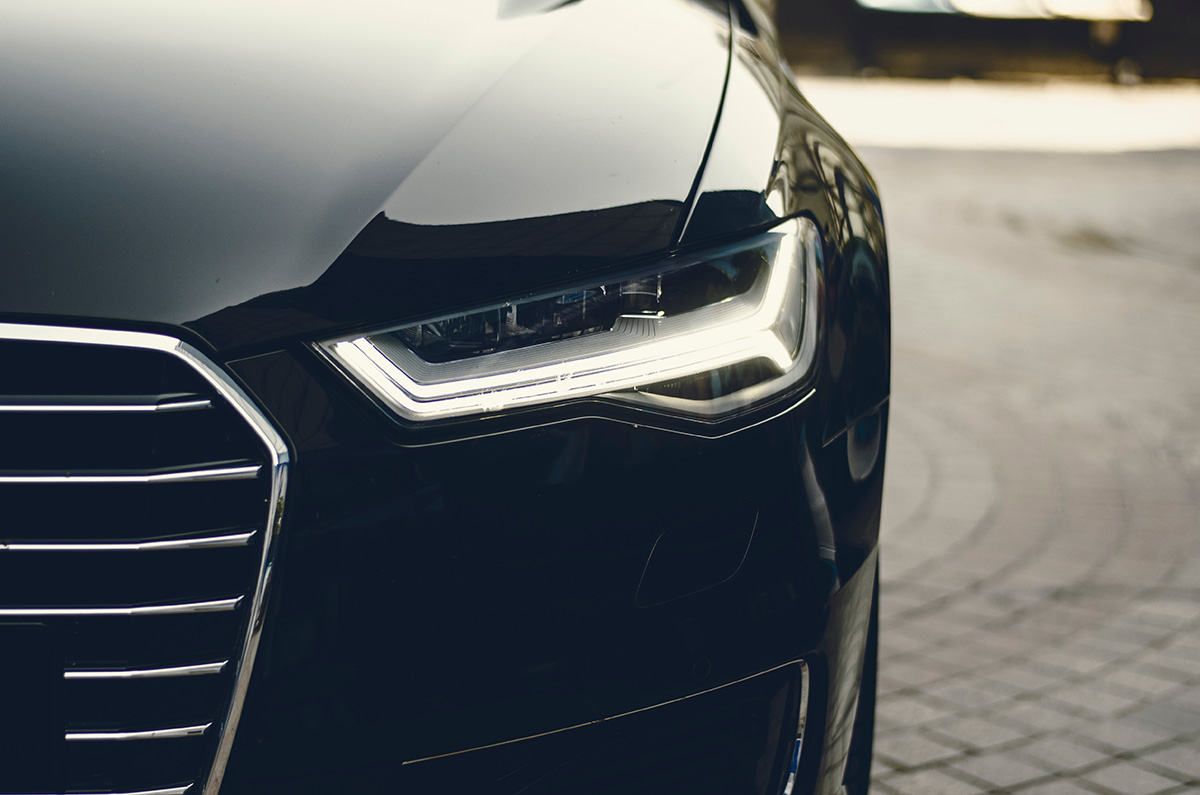 Self-Driving Cars: The Promise of Technology

Long hailed as having the ability to drastically reduce the number of motor vehicle fatalities, self-driving cars are emerging onto the nation’s roadways slowly but surely. The technology has been implemented not just for driver convenience but for safety as well.

About 32,000 people die and two million are injured annually in motor vehicle crashes, according to the CDC. Ninety people die each day in the U.S. from crashes, making this the highest death rate among similar countries.

Despite the push for self-driving technology, activists, such as Consumer Watchdog, feel the technology is coming too fast and too furious, especially the technology allowing the car to sense its surroundings. They also point to lax regulations that are failing the consumer on the most basic level: safety.

Not everyone is so quick to bash the technology. In fact, California regulators are embracing it head-on. When it comes to approving truly driverless cars, the state’s Department of Motor Vehicles has eliminated a requirement for autonomous vehicles to have a person in the driver’s seat ready to take over in case of emergency.

California has also granted 50 companies a license to test self-driving vehicles, requiring companies to have the ability to operate the vehicle remotely and communicate with police and other drivers when a problem occurs. California is leading the charge in the wider deployment of self-driving vehicles. Leaders are touting the benefits that come with such technology, such as the fact that there is no limit by human boundaries, featuring the ability to operate 24 hours in a row with no decrease in driver alertness.

Still, no matter which side you’re on, safety is and always will be a top priority for manufacturers of driverless vehicles.

It turns out, Americans are starting to let go of their fears of self-driving cars. AAA found that while a majority of drivers still claim they would be too scared to ride in a self-driving car, that number has dropped significantly since early last year. A new study says 63 percent of U.S. drivers say they’re fearful now, down from 78 percent the previous year, representing a difference of 20 million more people who have become increasingly more comfortable with the prospect.

Here at Power Legal Group, we handle many pedestrian and motor vehicle accident cases. An increasing amount involve Uber and other ride sharing services. If you have been injured as a passenger of an Uber or Lyft car – self-driving or not — you could be entitled to financial compensation. While the ride sharing legalities are still being finalized, we put the resources into stay abreast of those laws.

Because this trend is so new, it’s important to retain the services of a trained and experienced attorney who can provide representation for those involved in a car-for-hire accident. Call Power Legal Group now at 800-323-POWER for a free initial consultation.